Woodlake at Bonita Bay includes single-family homes within a gated community.  Part of a development by Bonita Bay Group, Woodlake features large lots with custom-built homes.  In all, there are around 100 homes within the neighborhood, most of which were constructed beginning in the late 1980’s.  Homes offer nature preserve, lake and golf course views.

Amenities of living within Woodlake include optional memberships to the five championship golf courses, as well as 18 Har-Tru tennis courts and a fitness center.  Other amenities include the private marina and private beach park.  There is also direct boating access to the Gulf of Mexico.  In addition, the property boasts miles of walking paths.

Woodlake is located near the middle of the Bonita Bay development.  This neighborhood is west of U.S. Highway 41 in Bonita Springs, Florida.  Estero Bay is west of the entire development, the Imperial River is south and Spring Creek is to the north in Lee County.

All Around Realty, Inc 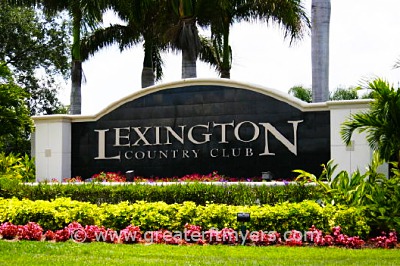 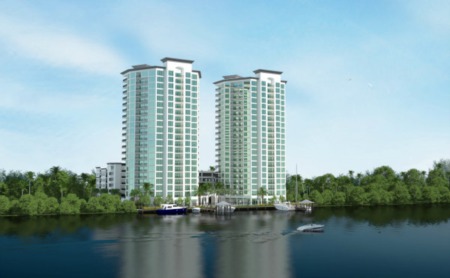 When Downtown Fort Myers is Your Backyard