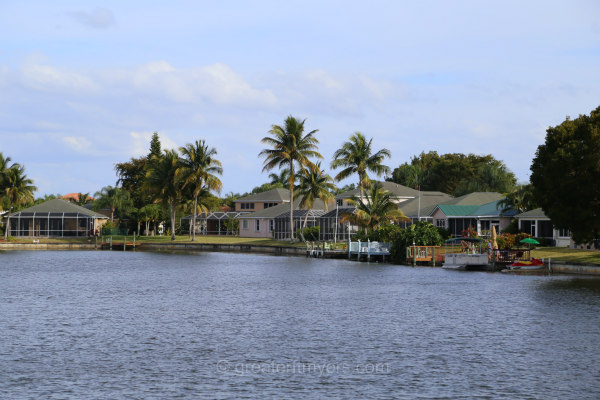 Weatherly Lake is located in Cape Coral Unit 62 and is located close to Skyline Elementary School, Cape Coral High School, Palmetto Pine Country Club and the Strausser BMX and Ball Park. Unit 62 is bounded by Trafalgar Parkway to the north, Santa Barbara Boulevard to the east, Veteran's Memorial Parkway to the south and Skyline Boulevard to the west.