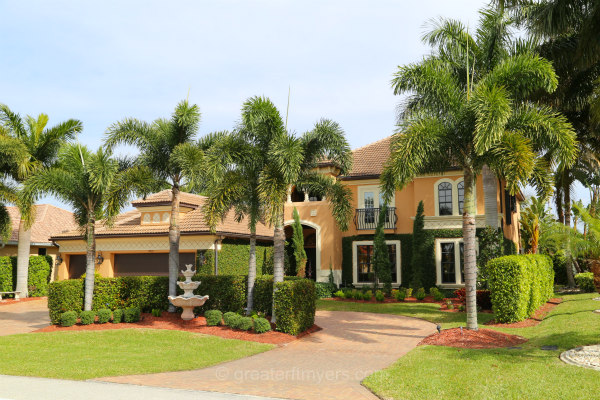 Sands Boulevard is a street located in Southwest Cape Coral that runs in a north-south manner between El Dorado Parkway in the south to Beach Parkway in the north. This street is often considered one of the most beautiful in Cape Coral and features many grand homes.

Gulf access canals run are found in the area of Sands Boulevard and offer convenient access to the Gulf of Mexico from this section of Cape Coral. A bike path that runs along Sand Boulevard is very popular with area residents for biking, jogging and walking.