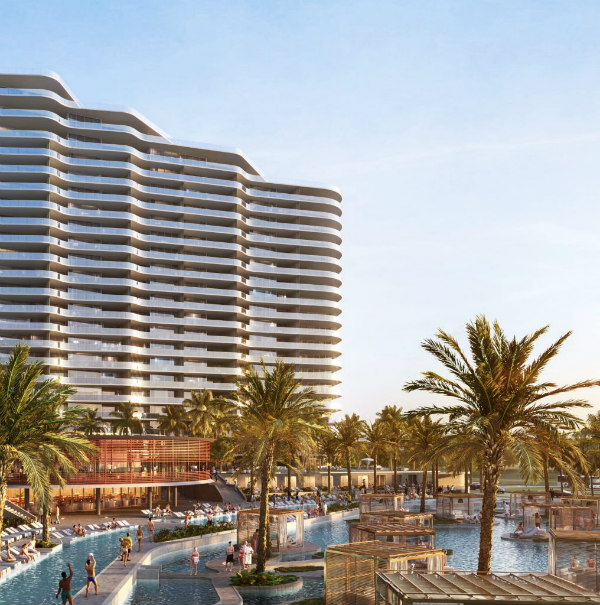 Ritz-Carlton is bringing its iconic name and endless list of top amenities and luxuries to Estero Bay. Construction on the new Ritz-Carlton Residences, Estero Bay could begin later this fall.  Plans call for two main towers to go in on 500-acres of land between Naples and Sanibel Island. Each of the 22-story towers will house floorplans include two-, three- and four-bedroom residences.  Construction on tower one of the new Ritz-Carlton Residences, Estero Bay is expected to begin sometime in the later part of 2022.

The residences will all range from an impressive 2,600 square feet to more than 3,800 square feet of living space, with sweeping views overlooking Estero Bay, the marina, and the ocean from each home on the property. Some of the large balconies will tack on additional outdoor living and entertaining space.  Each residence will also come with a private elevator entrance. A den can be used for flexibility, including as a home office, a library, or another bedroom.

The largest floor plan at Ritz-Carlton, Estero Bay is a four-bedroom, 4.5-bath unit with a den. It additionally features another 2,200 square feet of outdoor space with a massive wrap-around balcony.  Likely priced starting from the $2 millions, tower one will include your choice of 112 new luxury residences. Shared amenities include a wellness center with Pilates and yoga, bocce courts, fire pits and swimming.

Each condominium home also comes with at least two garage parking spaces. There will also be the option for guest suites and some cabanas for purchase.  As well, there will be some nearby boat docks for lease. Ritz-Carlton Residences are part of SaltLeaf on Estero Bay, which is described as a new coastal village.

The Ritz Carlton Estero Bay development is located in Estero off Coconut Road, west of US-41.  This community is located adjacent to the Raptor Bay Golf Club and is between West Bay Club and Pelican Landing.