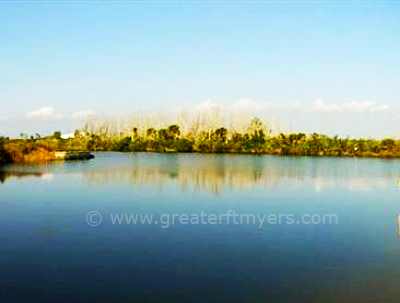 When not out on the water, residents enjoy watching the boating traffic which passes by on a daily basis.  The sunsets over the natural mangrove stands are breath-taking and never get old.  The North Spreader Canal also offers glimpses of Florida's native birds, an array of fish and even an occasional manatee sighting. 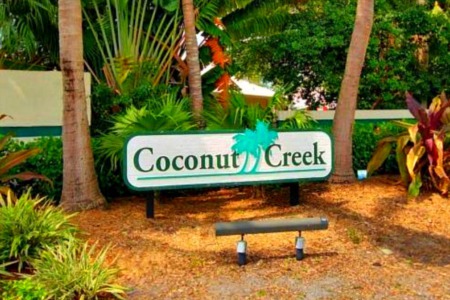 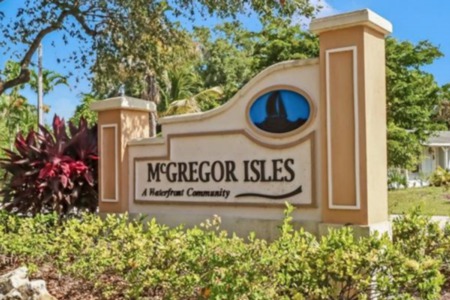