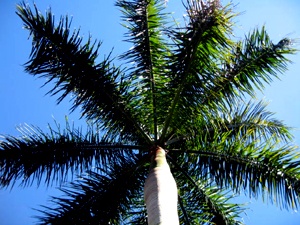 From the historic communities of Old Fort Myers to the luxury of Gulf Harbour, there is a housing option for almost anyone in the McGregor Boulevard corridor. McGregor is home to the movers and shakers of Fort Myers who live in neighborhoods like Palmetto Point and The Palms of McGregor. Other prominent communities in the McGregor Boulevard corridor include The Landings, Town and River Estates and McGregor Isles.