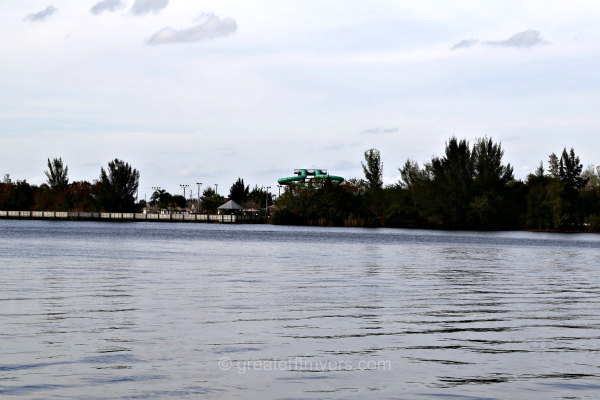 Lake Kennedy is one of the largest freshwater lakes in Cape Coral and is one of the bodies of water in the Cape Coral Chain of Lakes. Residents enjoying boating, jet skis and fishing and other recreational activities on the lake. Fabulous Florida sunsets are awe-inspiring over Lake Kennedy.

Sunsplash Family Water Park and the Cape Coral Executive Golf Course are just minutes away from Lake Kennedy. Plenty of shopping and dining options are available along the nearby Pine Island Road Corridor.

Housing options on Lake Kennedy include both single-family homes and waterfront condos. This part of Cape Coral is already built out with city water, sewer and irrigation municipal utilities.

Lake Kennedy is located in Southwest Cape Coral in Unit 29 which is bordered by Pine Island Road, Santa Barbara Boulevard and Nicholas Parkway.