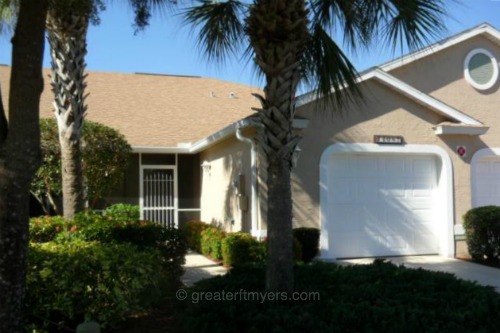 Amenities at Heritage Cove include a large heated pool and hot tub, tennis courts, walking paths, Bocce, security, a clubhouse that has a fitness center, a business center and library, large gathering room, kitchen and planned activities. For the boater there is a beautiful marina right across the street.

Get notified when matching listings become available. We also have found 7 listings nearby within 5 miles of this community. 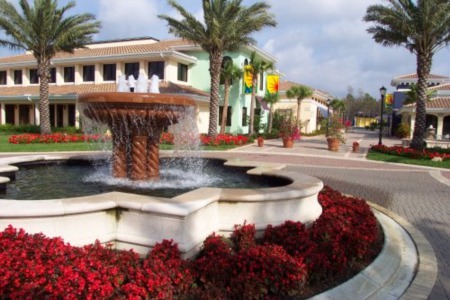 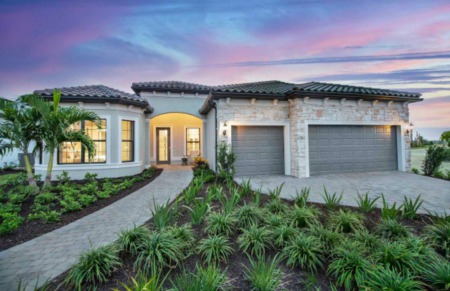 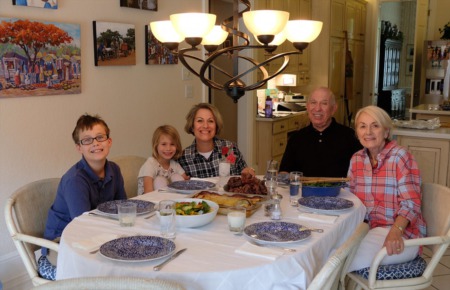 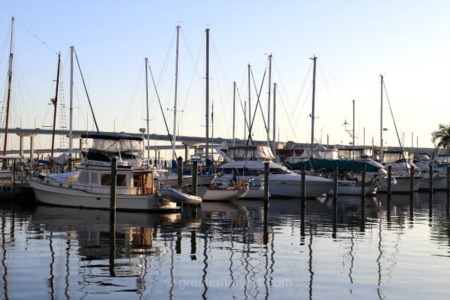 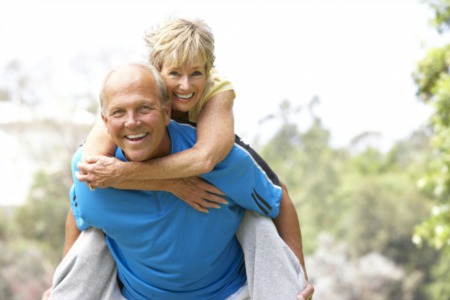