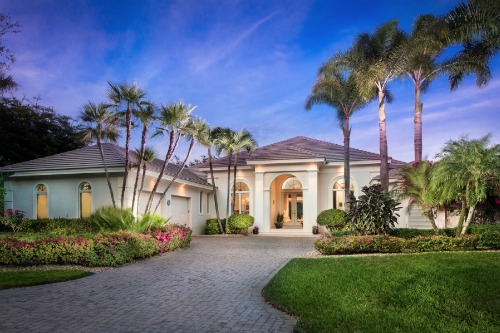 Creekside at Bonita Bay includes around 80 homes overlooking the Creekside Golf Course.  These homes may also include views of the lake or nature preserve.  The luxury homes of Creekside were constructed between 1991-2003.  Every home within Creekside has its own private swimming pool. Many homes also include a private spa.  This neighborhood is part of a larger community developed by Bonita Bay Group.

Amenities of living within Creekside include access to a number of tennis courts, as well as five championship golf courses.  There is also a canoe launch area, as well as a boat ramp and private marina.  Other options on the property include the playground and miles of nature trails.

Creekside is located on the north side of the Bonita Bay development.  This neighborhood borders Spring Creek.  The entire community is also bordered by Estero Bay.  It is in Bonita Springs, Florida, to the west of U.S. Highway 41.