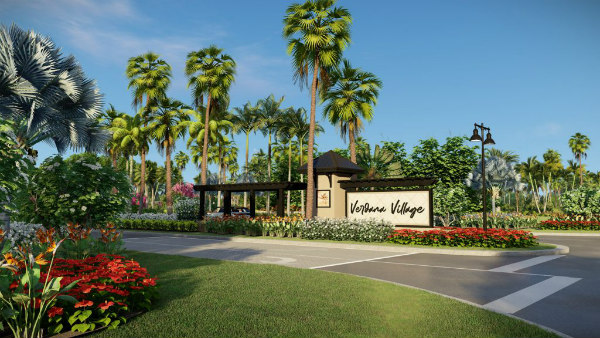 A new master-planned community is headed to Estero. Several builders are already constructing homes in Verdana Village, including Cameratta, Pulte and Lennar.

Planned amenities at the Verdana Village Sports Complex are expected to be revolutionary for the area. This includes indoor tennis and pickleball courts, a basketball court, a movement studio and fitness center, as well as a full-service café.

The Sports Complex will also bring a private party room, outdoor pool bar and a restaurant to the community. Outdoor planned amenities, meanwhile, include a resort-style swimming pool and spa, more tennis courts and pickleball courts, bocce courts and a pro-shop.

In addition, the property plans to add in a dog park and a playground. The community of Verdana Village will be further divided into a West and East Village.

Planned West Village amenities tack on a clubhouse with a catering kitchen, gathering room, and fitness center. It will also offer horseshoes, a swimming pool and a spa.

Amenities for the East Village, meanwhile, have not yet been announced. In addition, the entire development will make way for dozens of lakes and hundreds of acres of natural preserve.

On top of all this, a planned shopping center called The Shoppes at Verdana Village plans to bring in tens of thousands of square feet of commercial space. A Publix Super Market will anchor the shopping center, while there will also be several other shops and restaurants.

Verdana Village sits to the east of I-75 on Corkscrew Road. The location puts it within minutes of area golf courses and beaches, plus existing shopping and dining options in the region. 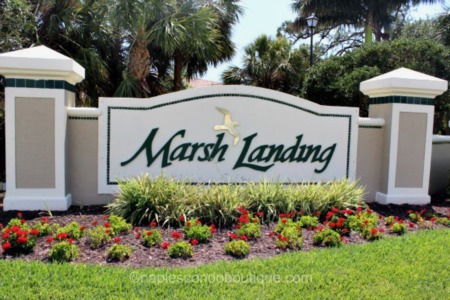 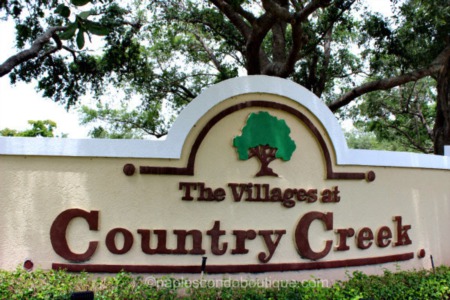 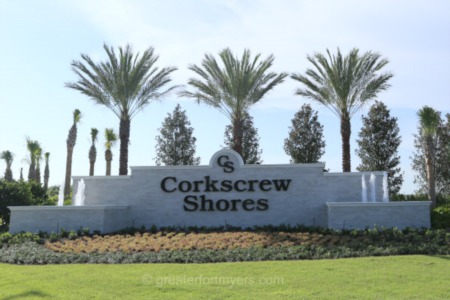