The Place at Corkscrew Coming to Estero

A new master-planned community is headed to Estero. The Place at Corkscrew is being developed at the site of a former sod farm, in an ideal location just off Corkscrew Road. Along with a planned 1,300+ homes, the community will also help conserve a full 700 acres of waterways, wetlands and natural habitats. Despite some previous environmental concerns over the planned community, developers gained traction this past summer, giving them the boost needed to start construction. Lakes and waterways will surround all of the single-family homes, plus some residences will also offer views of the protected preserves. At home in an unincorporated section of Lee County, when finished the development will eventually include a resort style swimming pool, several fire pit areas, a restaurant and café plus a marketplace. As well, the area will also include tennis courts, bocce courts and a basketball court, plus a fitness center and an oversized spa overlooking lake views. Other added amenities include a sand beach, complete with cabanas and a sand volleyball court, plus a playground and splash pad area for the younger crowd and pickle-ball courts for those of all ages. The gated community will feature both one- and two-story floor plans, including two- to six-bedrooms and between 1,600 to more than 3,900 square feet of living space. Found just across the street from Old Corkscrew Golf Course, The Place at Corkscrew is also just a short drive away from prime shopping and dining available at Gulf Coast Town Center and only about 30-minutes from Gulf beaches. It is also not far from I-75, US-41 and only about two miles to the east of Alico Road, making for an easy commute in and around the entire Southwest Florida region. Estero is home to spring training for the Boston Red Sox and to popular Germain Arena. Here is a resource to learn more about The Place at Corkscrew real estate.
Tags: Corkscrew Road, Estero, New Construction, place at corkscrew 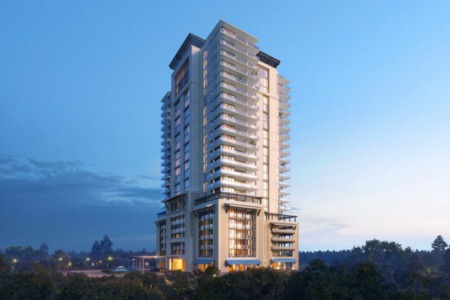 As the first new condo tower in Estero in years, The Island at West Bay is certainly grabbing attention. It’s been about a decade since the ...Read More 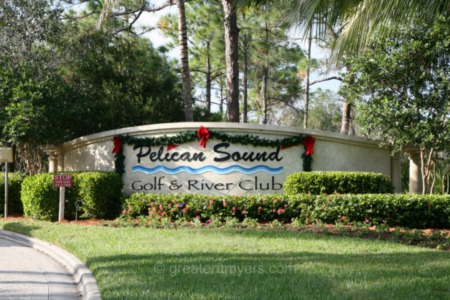 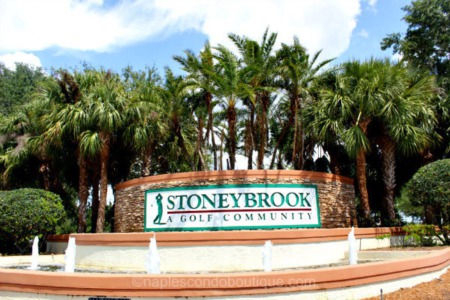