The Legend of Billy Bowlegs 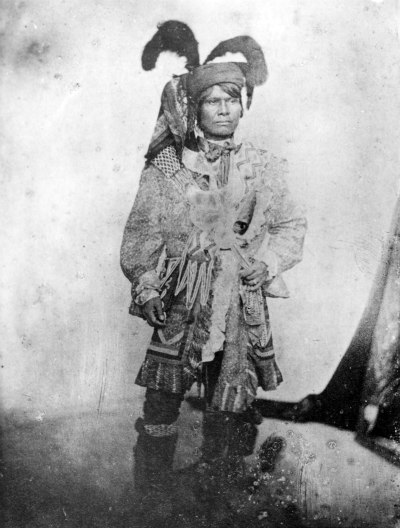 While the Fort Myers of today is noted mostly for its beautiful homes and sensational beaches, generations ago the area was better known for supplying the legend of Billy Bowlegs. The leader of the Seminole tribe in the mid 1800s, Chief Billy Bowlegs led the Third Seminole War against the white settlers infringing on tribal territory, with a series of attacks that spanned for several years. Chief Bowlegs and his warriors became known as some of the most prominent fighters of that time. With rising tensions between the Seminoles and the settlers over the years, national leaders had tried several times to get him to leave Florida. Despite promising to move away to Indian Territory, he stayed, even when the Florida legislature signed off on a law making it illegal for Seminoles to hold residence in Florida and outlawed trading with tribal members. Forcing the Indians deeper into the everglades, the Seminoles, led by Bowlegs, fought back. Eventually though, the fighting began to cease and by the late 1850s the U.S. government had finally enticed Chief Bowlegs to relocate out of Florida. In Downtown Fort Myers, Billy’s Creek is named after him today, the place where Bowlegs surrendered. He and his followers headed to New Orleans first, before moving on the Indian Territory in Arkansas where he once again became a prominent chief. His bravery would be tested once again, though, this time during the Civil War. Bowlegs, also known as Sonuk Mikko, served as a captain of an Indian regiment in the Union Army as he and his family had become slave owners and prominent landholders in the south. He eventually died in the mid 1860s from smallpox, but his reputation lives on in Florida as an important part of history for the area we now call Fort Myers.
Tags: Fort Myers, Fort Myers River District, historic 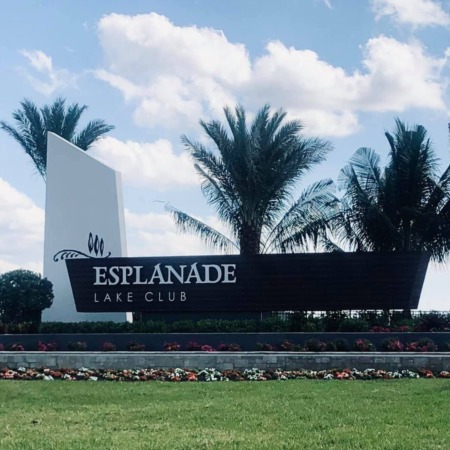 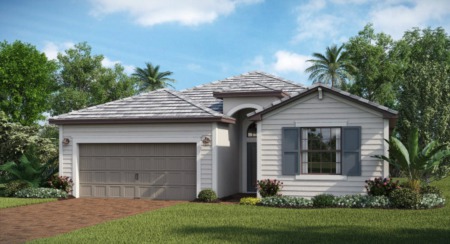