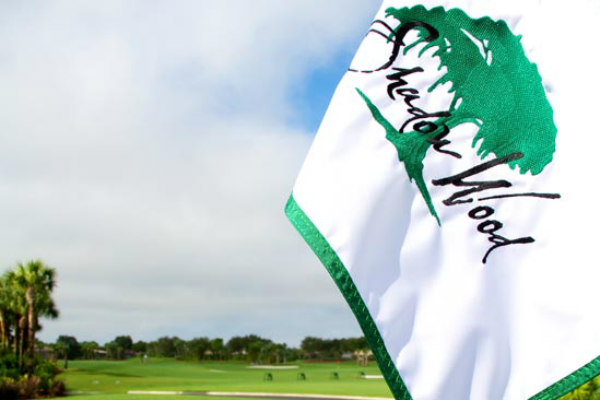 With an outstanding three championship golf courses to its name, Shadow Wood is set to bring an even more enhanced playing experience to members in the near future with renovations planned at two of its courses over the coming years. Recently Shadow Wood Country Club announced it would be renovating its North and South courses during the summers of 2017 and 2018. While both courses were originally designed by Bob Cupp, the North Course delivers impressive lake and nature preserve views. Meanwhile, the South Course is noted for its distinctive water features and expansive landing areas. Architect Rees Jones is leading the renovations with plans to preserve the original character of the two courses while taking into account recommendations delivered previously by the late Cupp. The renovation actually begins at the top of the year with visits by the new architect to begin the process and meet with members to discuss the changes they will see. Jones is credited with the design or redesign of countless golf courses including several U.S. Open, PGA, Ryder Cup and Walker Cup sites. Shadow Wood, meanwhile, rightly holds its own distinction in Bonita Springs as one of the premiere, private clubs to grace the region. Found off Coconut Road and US 41, the club currently offers 54-holes of golf. Along with the North and South courses the area additionally offers the Preserve Course, designed by Arthur Hills. The site also boasts a Golf Academy with PGA pros on-staff. Shadow Wood is additionally known for its clubhouse, its tennis complex with nine clay courts and a pro shop, two bocce-ball courts and various options in dining and social activities throughout the year. The accompanying Commons Club also offers a fitness center and private beach club, all just minutes away from stunning white sand beaches and enviable options in shopping and dining in the Bonita Springs area.
Tags: Bonita Springs, Golf Community, Shadow Wood, the brooks