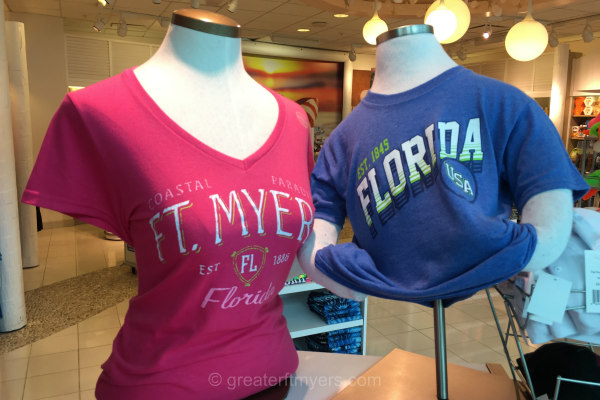 The Fort Myers area is welcoming to those of all ages but it seems that many retirees view this part of Southwest Florida as especially appealing. According to projections by realtor.com, retirees will gain some momentum this year, coming in as the third largest group of homebuyers for 2016, many of which will likely be attracted to Fort Myers for several reasons. In analyzing retirees, realtor.com found that most people in their golden years already know pretty much what they want out of a house. Things like new construction and customization are key. So too are housing markets that retirees can live in on a fixed income. With that in mind, the real estate website then formed a list of the top 10 most “senior-friendly” locations. Not surprisingly, Fort Myers came in at number five on the list, with a median household income of $53,255 for the area and a maximum affordable home price of $233,047. The group then gave an example of a like-new condominium unit that may appeal to retirees, like a two-bedroom, two-bath home of nearly 1,800 square feet, priced at $229,900. The projection is right along the same lines as other similar surveys, also showing that many people of “baby boomer” age plan to move at least once more in their lifetime. A survey by Freddie Mac shows that of the baby boomers who are expecting to move again, 13-percent of them plan to do so sometime over the next four years. The same survey then looked at some of the most important factors for retirees. Things like affordability, amenities and less maintenance all received high marks while categories like public transportation and downsizing came in lower on the list of needs and wants. With projections of nearly 27-million older homeowners moving again sometime in the future and a whopping 87-percent saying that homeownership just makes sense for people ages 55 and older, it’s no wonder that incredible Fort Myers is coming in near the top of the list for many retirees right now. Here is a resource to explore the Fort Myers 55+ active adult communities and housing options.
Tags: 55+, demographics, Fort Myers