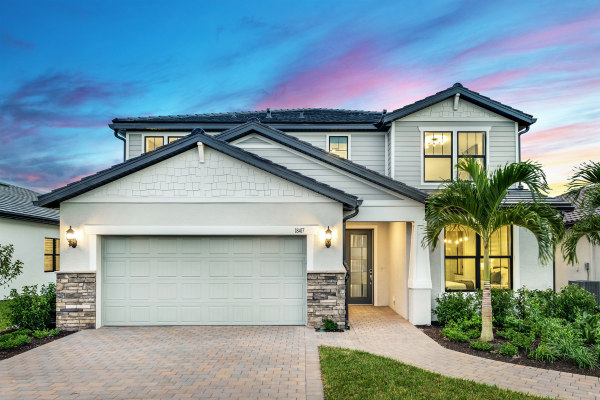 A new community is coming to South Fort Myers, as Pulte recently announced the addition of Addison Square. The new community is currently in the early stages of development, as crews have recently been in the area clearing some acreage near the corner of Plantation Road and Idlewild Street.

Pulte reportedly paid nearly $2.5 million for the land, with plans to construct around 50 single-family homes on the 17-acre parcel of land. The homes from Pulte are expected to start priced in the $500,000s, with floorplans ranging from around 1,600 square feet of living space to a more spacious 3,400 square feet of space of living space.

Buyers will likely be able to choose from single or two-story floorplans in the community. Buyers will also be able to personalize the homes, plus Pulte has announced the homes will include some energy efficient properties, smart home readiness, and impact glass technology features.

Pulte plans to debut some of its signature floorplans in the community of Addison Square, which feature connected indoor/outdoor living possibilities and open concept designs. Living in Addison Square will also mean the advantage of no CDD and low HOA fees.

The first model homes of Addison Square could start popping up sometime later this spring and be finished by summer 2023. These homes will be professionally decorated and ready for prospective buyers to view.

Most of the homes of Addison Square are expected to be built up along a central lake in the community. The gated new development of Addison Square sits within about a mile of at least two other successful Pulte communities in Fort Myers.

As for commuters, the location also means living within a short drive of both US 41 and I-75. For added convenience, the new development is also just a short distance from the airport. 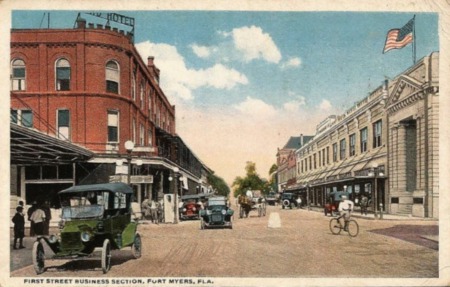 While most of us know at least something about the City of Fort Myers today, the area has a history that began long before most of its buildings ...Read More