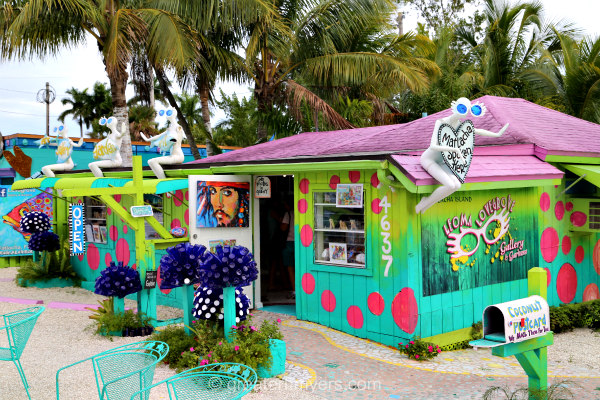 Residents are concerned that a plan that limits development of their quaint community may be abandoned, and traffic and other congestion, like more people and more dwellings, would change the character of Pine Island. A battle is brewing between government leaders, landowners, developers, and preservationists over the direction of Pine Island. As early as October 1, a decision may be made by Lee County commissioners to decide the future of Pine Island. Possible planning restrictions may come about, and traffic counts that will prevent property owners who wish to sell their land to developers. With the October date looming for public hearings and debate, a Lee County Attorney says the issue is establishing a balance on Pine Island between private property rights and preservation. A local government planning committee has proposed a plan to quell legal challenges by property owners who feel tight restrictions imposed by local government to protect Pine Island has hurt property values unfairly. Eight Pine Island property owners have filed lawsuits against the County and over 50 have threatened to file their own individual lawsuits. The new plan would get rid of restrictive traffic counts on Pine Island Road that have effectively stopped development for the past decade. It would allow palm tree growers to set development rights on their land and it would allow developers to buy rights to transfer palm trees to new residential and commercial communities. Pine Island has roughly 17,000 residents from one end to the other. Preservationists would like to see greater numbers of residents. Pine Island retains its charm because it’s one of the few places in Florida that isn’t overdeveloped. Residents embrace its legacy as the last frontier on the Gulf Coast akin to Old Style Florida. The current legislation, the Pine Island Plan, prohibits high-density high-rise development in order to preserve the unique charming atmosphere and heritage.
Tags: Pine Island 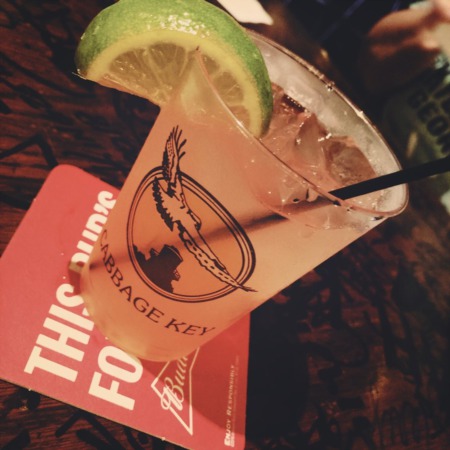 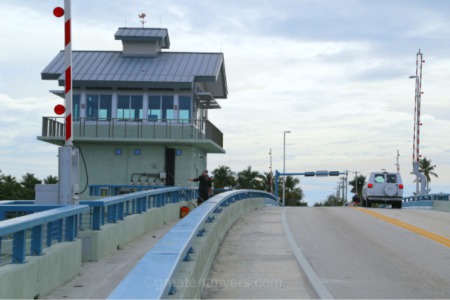 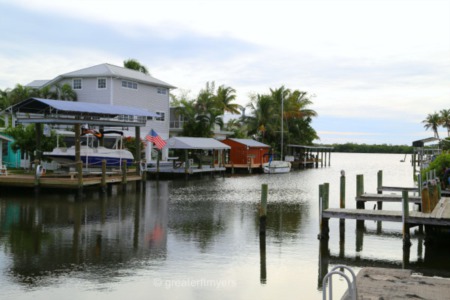