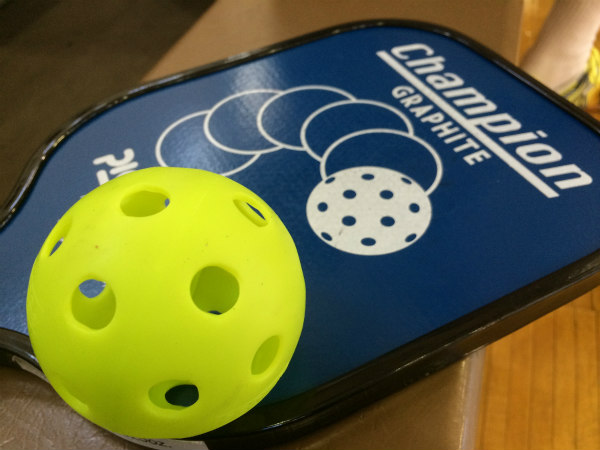 There’s no doubt that many people are lured to Fort Myers by the promise of its spectacular beaches and award-winning golf courses, but there’s another form of outdoor recreation in the area that’s quickly growing in interest. Not only is pickleball a popular activity for many residents, but more and more pickleball courts are popping up around the city, only adding to its accessibility. Close to Naples, noted by some as the ‘Pickleball Capital of the World’, Fort Myers appears to be enjoying some of its neighbor’s success. In recent years, Lee County Parks opened up new pickleball courts in Fort Myers, transforming a couple of tennis courts into a half-dozen reworked pickleball courts. Those new courts joined with several others at Wa-Ke Hatchee Community Park to offer up access for even more local residents to play what some refer to as one of the fastest growing sports for adults in the area. In fact, many of these courts were only added over the past few years, again proving the rise in popularity of pickleball as of late. That’s probably why you’ll now find several pickleball courts not only located in area parks and rec centers but also in private communities and resorts throughout Fort Myers, too. It’s proved extremely popular in some of the area’s active adult communities. Some of the area communities to already feature pickleball courts include Cinnamon Cove, Bonita Bay, Pelican Preserve and Heron’s Glen. Add to the recreational courts a rise in the popularity of some world-class athletes. The Pickleball Global Challenge Cup recently brought in some of the best pickleball players in the world to Bonita Springs. As part of that, the pros also held some pickleball clinics, giving the new generation of prospective players a few tips to use for their own future success.
Tags: Fort Myers, Recreation