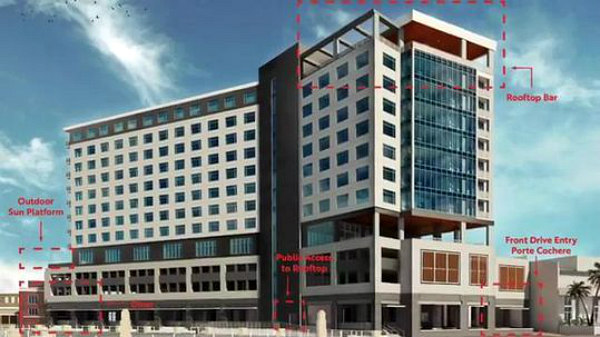 A new hotel is coming to the Fort Myers River District, this one taking cues from the community’s residents and history. Inspired by former Fort Myers area residents and innovators such as Thomas Edison, the new hotel is coined the Luminary Hotel, a name aimed at respectfully paying tribute to the future hotel’s location and the area’s surrounding heritage. Set for an early 2019 opening, the luxury hotel will be 12-stories high on land that once served as a parking lot to the neighboring convention center. When finished, the hotel will include a rooftop lounge, an indoor and outdoor fitness facility and a fourth floor swimming pool with views of the Caloosahatchee River. In addition, the property will include a signature restaurant and some street level retail space. One of the more unique additions will be the property’s culinary theater, with expectations of it hosting things like art and cooking classes, set up in stadium-style for participants to view chefs working from within the site’s presentation kitchen. Meanwhile, the new hotel will additionally offer a large amount of function space and more than 230 hotel rooms. A new parking structure is planned for the area, as well. Expected to connect to the Harborside Event Center, the hotel will also sit just adjacent to popular Centennial Park and a planned riverfront bandshell. The existing 10-acre park already features room for volleyball, benches, a fishing pier and boat docks. Joining the Marriott Autograph collection of hotels, the new Luminary Hotel is promising some spectacular views of both Downtown Fort Myers and the river, with the opening adding on to an area already known for its many restaurants, shops and entertainment venues. In the near future it will only be supplemented by the opening of a new hotel in the River District of Fort Myers.
Tags: Fort Myers, Fort Myers River District 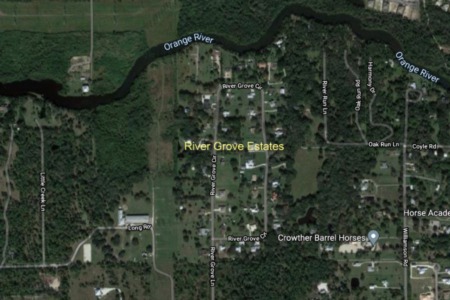