Imagine Boardwalk and Park Place are all yours......usually leads to a victory in Monopoly.....but what about for real?

The hybrid concept of a luxury hotel that sells some of it units as condominiums has become one of the most popular trends in the industry in recent years. The trend blossomed as a means for hotel developers to raise necessary capital to launch their projects and has developed steam with buyers that want to be associated with a luxury brand.

Condo-hotels in the past two or three years have expanded beyond traditional markets in ski resorts or Hawaii and into other tourist destinations such as Orlando and Las Vegas. An estimated 30 projects currently are under construction in South Florida an it is expected that the Orlando area and the Miami-Fort Lauderdale area each could have as many as 10,000 units in the next few years.

Hilton, Four Seasons, Marriot, Starwood and the Ritz-Carlton are all players in this hybrid market. 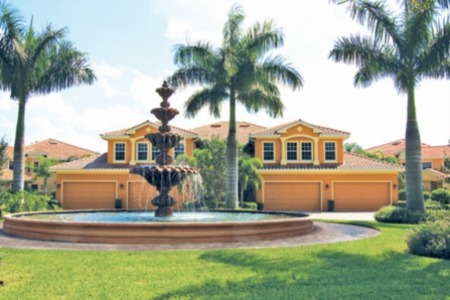 It’s not too late to buy a new home in the private gated neighborhood at the Miromar Lakes Beach & Golf Club. Construction of new luxury coach ...Read More 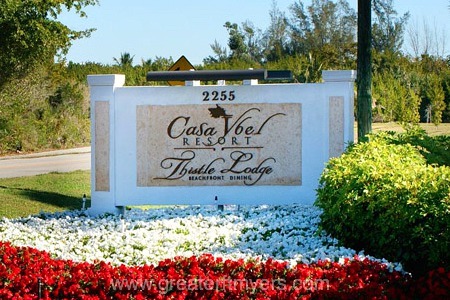 One of the best resorts on Sanibel, the Casa Ybel Resort has been named one of Conde Nast Traveler’s “Best Places To Stay In The World.  Travel and ...Read More 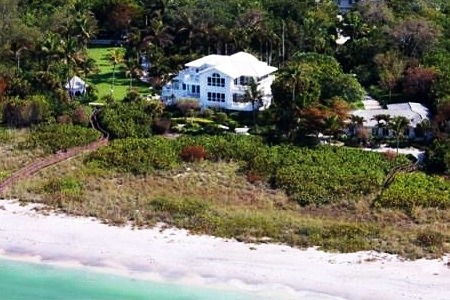 The most expensive home to sell in Lee County, Florida during April 2013 was a gulf front, single-family home located on Sanibel Island.  ...Read More