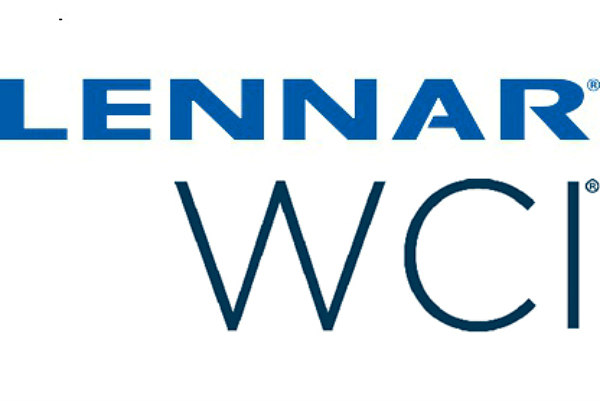 National homebuilder Lennar just added to its already impressive portfolio with the acquisition of luxury homebuilder WCI Communities, out of Bonita Springs. The move provides Lennar with more than 13,000 home sites, many of which are in Southwest Florida. As well, the deal allows Lennar to acquire the company’s title service and real estate brokerage. Based out of Miami, Lennar currently maintains a presence in nearly 20 states and more than 40 U.S. markets. The $643 million acquisition gives Lennar Corporation a step-up in the luxury market. The company has been better known for more than a half-century as the supplier of affordable retirement homes, while WCI has maintained a strong reputation of its own, with most of its homes in Southwest Florida and located in various country clubs and communities. According to WCI it delivered more than 1,100 homes from the period of June 2015-June 2016, with an average sale price in the mid $400,000s. As two of the largest homebuilders in the nation, Builder Magazine recently ranked both companies in the list of its top 100 homebuilders. Lennar grabbed the number two spot while WCI helped round out the top 50. Lennar prides itself on quality and value, with its “everything’s included” philosophy, translating to included finishes and features in all of its homes. Lennar acquired U.S. Home in 2000 and added Lennar Commercial for investing, managing and developing commercial and mixed-use properties in 2014. Lennar announced its intention to buy WCI Communities in September 2016. In announcing the completion of this latest acquisition, Lennar points to a strong housing market as of late, which it believes will continue to improve on a gradual basis in the near future. The company is expecting that current WCI homebuyers will experience a smooth transition, as the two homebuilders merge into one.