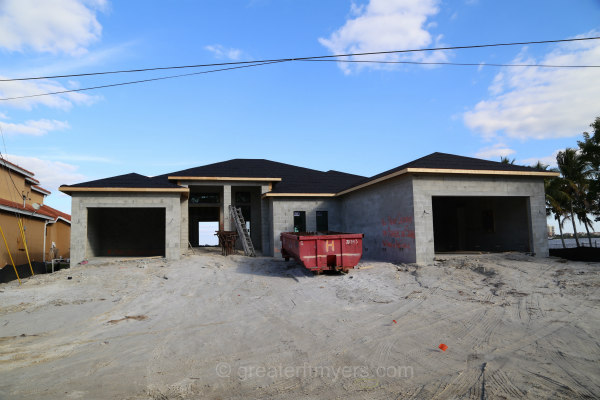 Drivers in the Cape Coral-Fort Myers metro area will attest to the latest population growth numbers as they crawl along Colonial Boulevard or Cape Coral Parkway. Lee County in Southwest Florida is the third fastest growing metro area in the U.S.A., according to population estimates released last week by the U.S. Census Bureau. Lee County grew by 3.3% over the previous year adding 22,748 new residents. In 2015, Lee County’s population rose to 701,982 up from 679,233 in 2014. Overall, Lee County is tied for third place in the country, alongside Odessa and Midland, Texas. It is staggering to think that Lee County’s percentage of growth is twice Florida’s entire 1.8% growth rate over the same period of time. Experts from Florida Gulf Coast University’s Regional Economic Research Institute believe the increase in residents in Cape Coral-Fort Myers is largely due to baby boomers from the Midwestern part of the country are settling in this area for their retirement. By comparison, Lee County was ranked sixth in 2013-2014, adding just 18,177 residents at a 2.7% rise in population. While numbers were down during the recession, people are making the move now to Florida for their retirement as baby boomers are aging and the economy is in better shape than just a few years ago. Within Lee County, Cape Coral-Fort Myers saw the largest boon in residents. More growth is expected in the future along the I-75 Corridor and the coast. Florida led much of the fastest growing metro regions in the country last year with Orlando, Sarasota and Collier County in the Top 20. The Naples-Marco Island region dropped from the Top 10, although its population grew from 2.5% to 2.6% over the previous year. Naples is expensive and running into space limits to develop. The No. 1 fastest growing metro area in the country in 2015 was The Villages north of Orlando, a big retirement enclave. The Villages have been the fastest population growth center in the U.S. for the last three years in a row.
Tags: Cape Coral, Demographics, Fort Myers