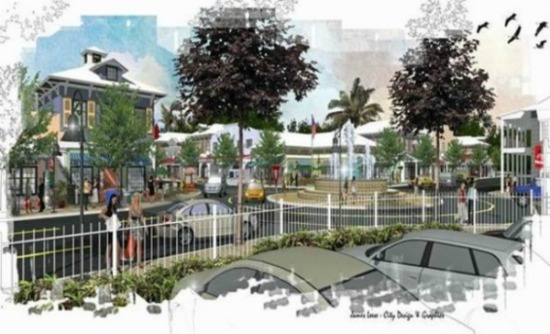 Improvements are coming to Downtown Bonita Springs as a major revitalization plan brings new parking and decorative measures as well as improvements in infrastructure and promised new housing to the area. One of the largest parts of the overall improvement plan, though, consists of a series of construction phases that began months ago. Expected to be fully completed in fall of 2017, the project is a joint city and county endeavor, tackling two to three city blocks at a time. The first phase of the project began from Wilson to Pennsylvania Avenue along Old 41, adding in parallel parking, decorative lighting and medians as well as a roundabout to help ease traffic in the area. Other improvements have consisted of replacing electric lines, a gas line and the storm water drainage system that runs underneath Old 41. Drainage has been a key concern with bringing new development to the area in the future. Along with this multi-million dollar project comes new development in Downtown Bonita Springs. Builders recently pushed for increasing the housing limits per acre along the Old 41 corridor in exchange for their support of aiding the city with downtown development. One of those deals was to increase the housing units planned for The Preserve at Oak Creek, creating a larger residential development at Old 41 and Dean Street. The Bonita Springs Local Planning Agency proposed offering certain developers bonuses for things like providing access to public Imperial River docks, adding landscaping, making public art contributions and creating civic space. There was also a bonus for making affordable housing and using “green” construction methods. With developers and planners working together in creation of a new and improved Downtown Bonita Springs, local business owners are optimistic about what the future holds, possibly bringing new life and spurring new opportunity for this growing community of homes and businesses.
Tags: Bonita Springs, downtown bonita springs 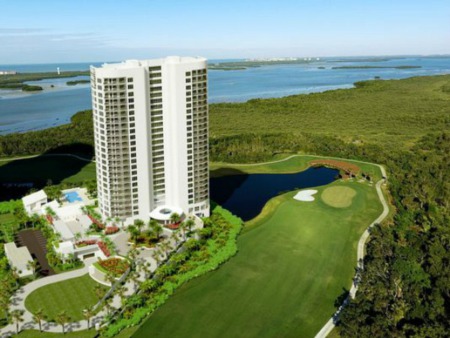