The total value of permits for January and February exceeded $1B, a remarkable figure considering the county's annual total was $2B just two years ago. 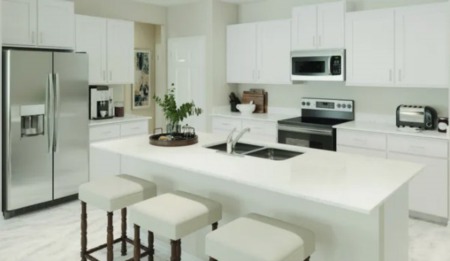 A new community of single-family homes is headed to North Fort Myers. Crane’s Landing is currently under development, with plans to bring more ...Read More 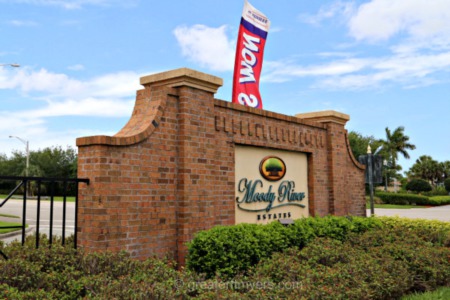 Moody River Estates Has It All

From its amenities to its location and its beautiful homes, Moody River Estates truly has it all. Found in North Fort Myers, the community ...Read More 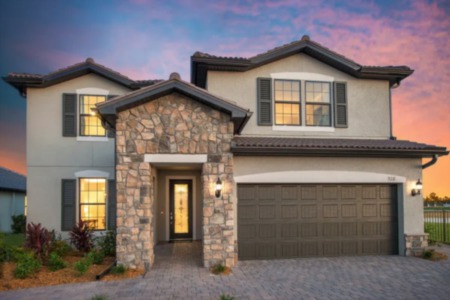 New single-family homes are headed to North Fort Myers. Enclaves at Eagle Landing is one of the latest communities to announce its building ...Read More