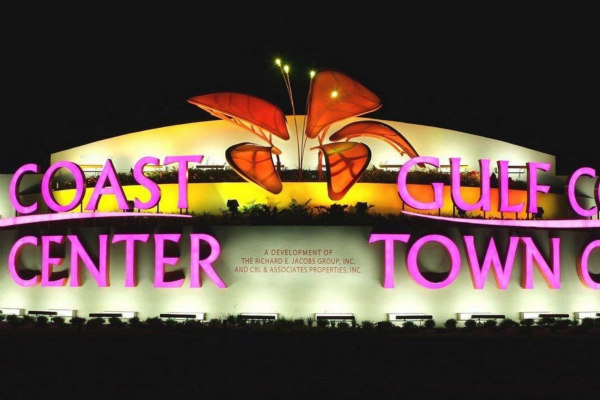 New upgrades are coming to Gulf Coast Town Center, where owners plan to invest more than $5 million in renovating the site. The popular outdoor shopping and dining destination in Fort Myers is under new ownership, and plans are well underway to give the area a boost in making it even more attractive to visitors. Already, new paint and landscaping has gone up, with plans calling for about three-dozen trees to be planted on the property. Come early next year, though, renovations will begin, and are expected to continue for two to three months. One of the most visible points of the property will be the middle of the center, where grass and stone will form a checkered pattern and an art piece will be installed. Plans also call for a more family-friendly redesign, including adding an extra lane in front of the courtyard for drop-offs and pick-ups. As well, the area will also see new streetlights and a new water fountain. Meanwhile, there will be a play zone with a hammock and jungle gym. First constructed in the mid 2000s, Gulf Coast Town Center was actually constructed in phases before going through a costly foreclosure, the largest of its kind in Lee County. The new owners, though, hope to bring a renewed spirit back to the development, soliciting new ideas for tenants on how to make the area more attractive to visitors. Gulf Coast Town Center already enjoys dozens of stores and restaurants, plus a movie theater. The new owners also plan to bring the Friday and Saturday night concert series back at the end of the month, and a Christmas trolley will start up again on Black Friday. As well, visitors can also expect to see a number of other events planned throughout the coming year as Gulf Coast Town Center upgrades and reimagines its image, with plenty of new and big ideas on the horizon.  With a location between Fort Myers and Naples and very close to FGCU, the Gulf Coast Town Center is a regional gathering place for Southwest Floridians.
Tags: Fort Myers, Recreation 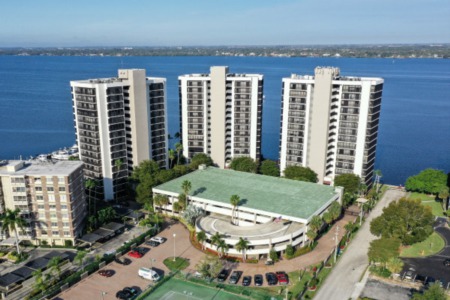 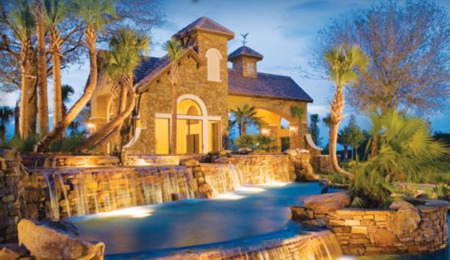 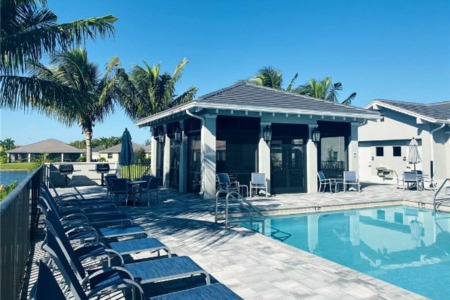