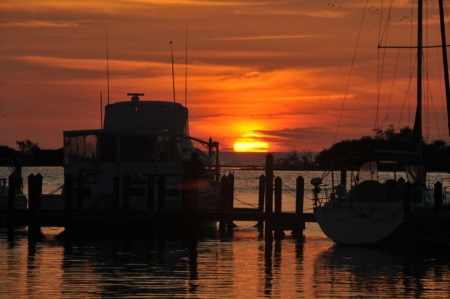 Uncovering the History of Burnt Store

Photo: Kaptain Karrot The unusual name of Burnt Store is used by a road and a community, but have you ever stopped to wonder why? According to ...Read More 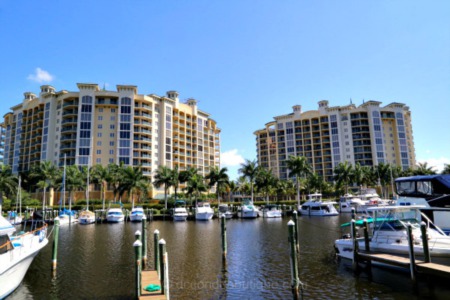 For a waterfront paradise in North Fort Myers, North Star Yacht Club is definitely worth a second look. Found on the north shore of the ...Read More 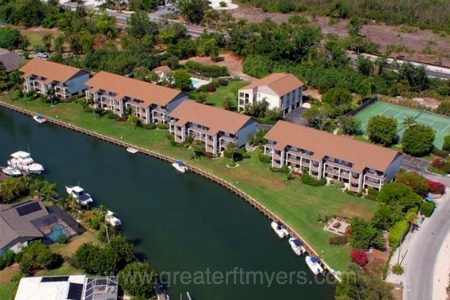 If you have ever dreamed of living on Sanibel Island but hesitate to look at real estate properties because you expect to see high price tags, you ...Read More