Gartner Looking to Expand in Gateway 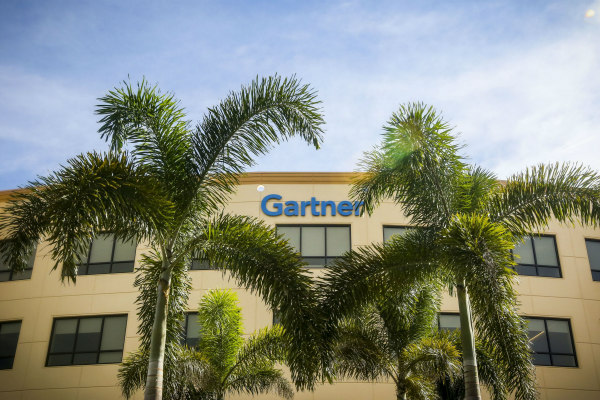 The largest technology company in the Fort Myers region is looking to expand in Gateway, with plans to add another building to its campus in Lee County. If constructed, the new four-story structure will offer more than 81,000 additional feet of office space to the campus at Daniels Parkway and Gateway Boulevard. The original Gateway project first gained approval more than three decades ago, with plans to make it into a mixed-use community of residential and commercial development. At one time that meant approval for 10,000 homes, though some believe that number isn’t realistic. In order to construct a new Gartner building, a proposal was recently filed to change the formula that Lee County uses for comparing square footage of office space to that of homes. Currently, the formula is 2.85 homes for every 1,000 square feet of office space. To make room, the landowner wants to reduce potential Gateway housing units by 285 homes. Some point out, however, that it won’t necessarily mean losing homes, as the property in question for a Gartner expansion includes land not necessarily in high demand by potential homeowners. It sits close to already existing office space, including two Gartner buildings. The expansion plans should come as no surprise. Last summer Gartner executives announced an ambitious plan to hire around 900 people in Fort Myers for finance, client service and sales jobs by the year 2019. At the time it was projected that the corporate office would run out of existing office space by the end of 2017. Based out of Connecticut, the firm first opened up offices in the Fort Myers area in the late 1990s. A Gartner building opened on the Gateway campus in spring of 2012, followed by another building three years later, joined via an enclosed hallway. If the proposal goes through, a new building will further expand the company’s footprint in the Fort Myers region.
Tags: Fort Myers, gartner, Gateway