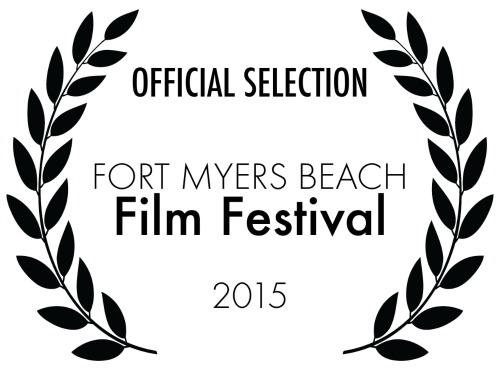 The 9th Annual Fort Myers Beach Film Festival will be taking place next week on April 22-26. The Film Festival attracts independent film fans, filmmakers, and distributors who spend 5 days and nights on the beautiful Gulf beaches of Fort Myers Beach on Florida’s west coast. There are receptions, workshops and events for all ages. This will be the largest film festival presented so far, including 76 screenings, 2 movies on the beach, and multiple workshops and educational programs. Film Festival attendees come from around the world to enjoy interesting films and make new contacts. The Festival opens on April 22 with a ribbon cutting ceremony at 2:00 PM, followed by a screening of “Heroes Behind the Badge: Sacrifice & Survival.” This film is a documentary recounting the stories of law enforcement officers who were caught in the line of fire and survived. It will be shown at the Fort Myers Beach Theater located at 6425 Estero Boulevard. The 2015 Film Festival Schedule of Events kicks off Tuesday evening, April 21 with a Welcome Reception at 6:00 PM hosted by Fish Tale Marina. Some of the independent films throughout the week will be shown at The Pink Shell Resort Poolside (Free outdoor screenings at sunset); a workshop at Charley’s Boathouse Grill; and other events throughout the week. Tickets can be purchased online for the film screenings and receptions. This year, celebrity actor Christopher Atkins (remember “Blue Lagoon” with Brooke Shields?) will be participating in festival activities. He was featured on the hit TV series Dallas and starred in the cult classic The Pirate Movie. Atkins will be promoting his new film, Waiting in the Wings: The Musical. He will be accepting the festival’s Star Achievement Award on Sunday, April 26, at the Awards Ceremony. Atkins will also participate in a workshop during the week.
Tags: film festival, Fort Myers Beach, Recreation