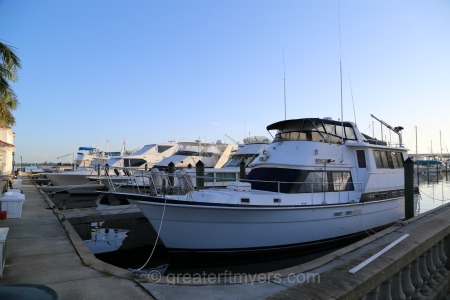 Wealthier residents moving to Fort Myers are coming from out of state, particularly New York, New Jersey, Ohio, Michigan and Illinois. A new migration report by the Lee County Economic Development Office points to residents moving to Lee County from within Florida had lower per capita incomes, while those moving from the “snowbird” states had higher incomes. A common perception is that people who move to the west coast of Florida come from the Midwest because of I-75, and northeasterners head to Florida’s east coast from I-95. Yet, the study points to many residents of New York, New Jersey and Ohio who move to Lee County. America’s wealthy are well represented in Fort Myers. The area attracts wealthy retirees. Residents from St. Louis had an average per capita income of $491,945; residents from Suffolk County, NY had an average per capita income of $134,528; and those from Fairfield, CT had $118,190 in per capita income. Some say out of state residents head south for the weather and proximity to water, as well as the favorable Florida tax policy in order to get tax breaks. As Lee County recovers from the recession where almost 3,000 residents moved out to find jobs and a lower cost of living, the net number of residents grew from 3,791 in 2010 to 5,242 in 2011. Nearly two-thirds of people moving to Lee County came from outside Florida. While a trend toward in-migration is going up, many Florida residents feel a sense of flexibility now in selling their homes, which allows them to move within Florida.
Tags: Demographics, Fort Myers, snowbirds