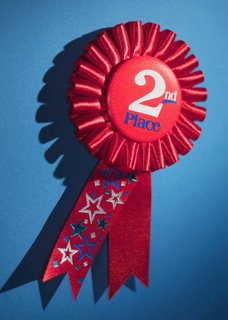 The latest data released by RealtyTrac and reported by NBC2 reveals that foreclosures in the Fort Myers-Cape Coral area were up 31% for the month of April 2009.

What this means is that we should expect to see a steady stream of Fort Myers foreclosure listings and Cape Coral foreclosure listings hitting the market over the next several months. There should be plenty of buying opportunities for anyone looking to pick up a distressed property at a price point below replacement cost. Hopefully, a healthy percentage of the buyers for these homes will be end-users that will actually be moving into the home rather than the steady stream of investors that are currently active in the market.
Tags: Buyer Tips, Cape Coral, Foreclosures, Fort Myers 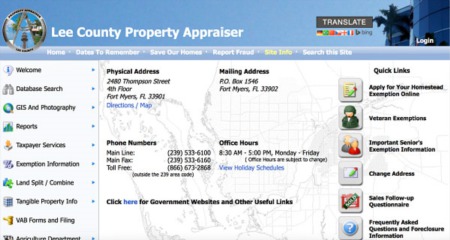 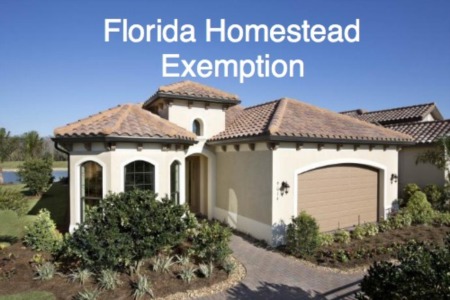