Enjoy A Show At The Barbara Mann Performing Arts Hall 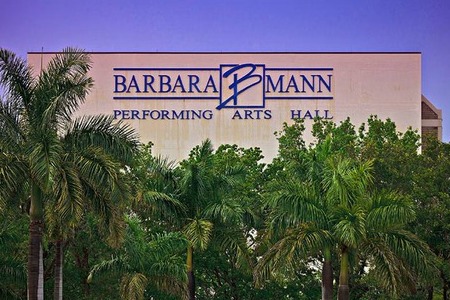 Blockbuster Broadway productions like The Book of Mormon and the Phantom of the Opera as well as concerts and comedy shows are being brought to live audiences in the 1,800-seat Barbara Mann Performing Arts Hall on the campus of Edison State College in Fort Myers. Named after a patron of the arts very active in Southwest Florida, Barbara Mann brought the arts culture to Fort Myers. On the upcoming schedule of the Arts Hall, some featured performances by pop musicians like Boz Scaags and Three Doors Down, symphony concerts and Broadway productions of The Book of Mormon, Phantom of the Opera and Annie are coming this month and summer to the Barbara Mann Performing Arts Hall. The Arts Hall is named after Mann who led efforts to get a performing arts hall on the Edison State campus and until her death, a leader of the Fort Myers arts scene. Her portrait adorns the Hall’s stairway landing. Opening in 1986, the Performing Arts Hall has featured The Lion King, comedy shows and a wide selection of musical guests and performances. The Performing Arts Hall was the first of its kind in Southwest Florida. Mann was very proud of it, and lived to be 100 years old. She spent most of her years cultivating performing arts in Southwest Florida. She brought nationally acclaimed shows and concerts to the Fort Myers area. Mann was very well known and respected in the community. She also founded the Fort Myers Community Concert Association and served as its President for 50 years. Mann is chiefly responsible for establishing the Alliance for The Arts; the Southwest Florida Symphony; and the Community Chorus, The Edison Choraliers. The Barbara Mann Performing Arts Hall is located at 13350 Edison Parkway in Fort Myers, near the intersection of Summerlin Road and College Parkway.
Tags: Barbara Mann, Edison State College, Fort Myers 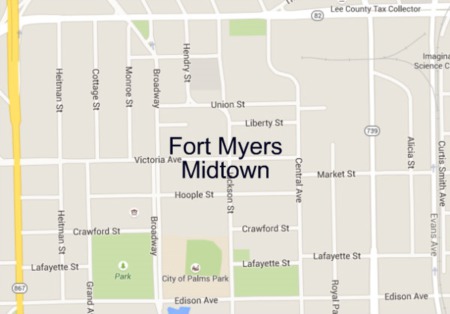