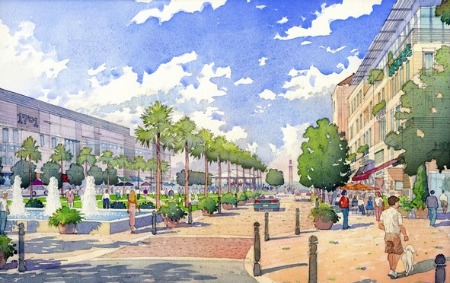 A major new commercial and residential development is headed to the already popular area of Ben Hill Griffin. Lee County Commissioners recently gave the go-ahead for a project named CenterPlace to go up near Gulf Coast Town Center and Florida Gulf Coast University. Part of the development calls for around 1,900 new housing units, with many of them likely to be marketed towards students and their families. As well, the development also calls for multi-slip boat docks accompanying the single-family home properties on Center Lake. Just east of the parkway and to the south of Alico Road, CenterPlace proposes to take up more than 880 acres of land, with plans calling for a large lake, open space and plenty of parkland. While some of the acreage will be reserved for FGCU usage, there could also someday be a new hotel. Some people credit this development, as well as the ever-expanding area of Ben Hill Griffin, to the success of the nearby campus. Open for just two decades, the school’s now grown from a small beginning to an enrollment now topping 14,000 students. Since then, developers have appeared to gain more interest in the area, now touted as more of a shopping destination. About the same time as the school opened, so did construction of the now popular Miromar Outlets, located just two miles away. There’s also been the addition of University Village, close to campus. That location offers housing, restaurants and retail stores. As well, the location’s also seen an influx of more and more golf course and gated communities going up in the area. Some of those neighborhoods boast homes priced starting well upwards of $1 million. All the new development is something many expect to see more of too, with CenterPlace being possibly just the latest project in the works for the Ben Hill Griffin area.
Tags: Centerplace, Fort Myers, New Construction, Urbanism 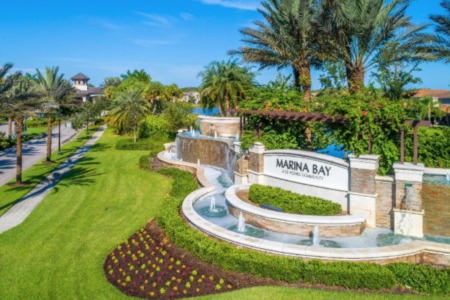