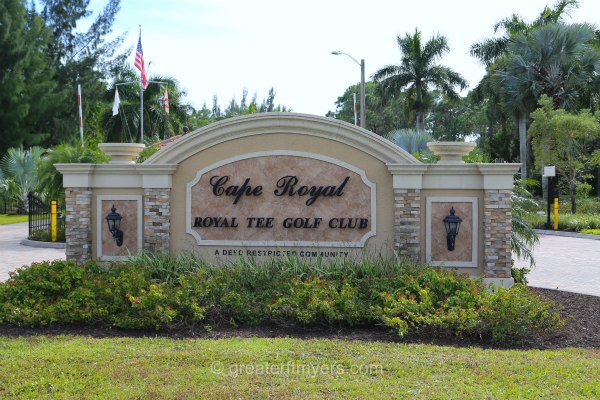 New upgrades are about to be unveiled at Cape Royal, where the golf course and club are nearing the end of a rebuilding project. Spurred by the closing of their golf course more than a year ago, area neighbors took matters into their own hands. Members of the Cape Royal Homeowners Association took over the former Royal Tee Golf Club this past summer, buying out the club nearly a year after it closed. Members renamed the club the Cape Royal Golf Club, and then started in on plans to make it better than before. By early next year golfers will see all 27 holes of the course back open again. In the meantime, crews have been hard at work upgrading the property’s irrigation system and adding in new tee boxes. As well, they’ve also been adding in new greens and edging up the bunkers. The homeowners association also signed off on a management company for the course, hoping to once again make it a competitive course in the area. The company reportedly signed off on a ten-year management deal, with option for another decade when the time is up. When the original golf course closed after nearly 30 years in operation there was concern over the fate of the property. Many homeowners expressed worry about prolonged lack of maintenance and the possible effect of a closed golf course on property values. Neighbors came together to ensure that maintenance continued, then looked into the possibility of the association buying the course. Now that the sale has finally gone through, work has progressed to updating the course and turning it back into a premiere golf course in Cape Coral. The Cape Royal Golf Course takes up more than 200 acres of the property, complete with nearly two-dozen ponds, a restaurant and pro shop, plus a putting green and driving range. As well, there are nearly 500 home sites within Cape Royal.
Tags: Cape Coral, Cape Royal, Golf Community