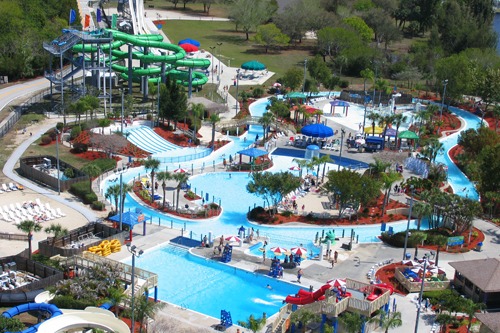 With dozens of different parks and rec centers to enjoy, Cape Coral offers a great deal of diversity when it comes to outdoor space. Whether exploring one of the nearby nature parks, picking up a game of tennis or basketball, or heading out to an area dog park, Cape Coral is filled with options. While joined by hundreds of miles of canals, Cape Coral is also rich with green space. Options range from Jaycee Park, right on the river to Sunsplash Family Waterpark with its relaxing lazy river and slides. There’s also the option of heading to a beach right on the Caloosahatchee River at Yacht Club Community Park, or taking up a game of shuffleboard and racquetball. Picturesque Four Freedoms Park boasts a white sand beach and picnic tables, while Eco Park delivers a natural setting, winding through mangrove forests and spotting wildlife along the way. Yet still, options include the dog park, butterfly garden and walking paths of Rotary Park, plus the shaded playgrounds of Fellowship Park. There’s additionally the option of the fitness stations scattered throughout Joe Stonis Park or the thrilling BMX Park and Eagles Skate Park. Presenting something for just about everyone, Cape Coral parks also boast youth centers, playgrounds, playing fields and pavilions. No matter your interests, you’re sure to discover a park that suits your needs in the area. City leaders are also eyeing improvements to make area parks even better in the new future. A $60 million bond issue aims to not only create new parks but also help renovate some of the older ones. The plan includes making $10 million in improvements to Cape Coral Yacht Club and another $5 million at Lake Kennedy. As well, the proposal earmarks $4 million for Lake Meade and several million for Cultural Park, Yellow Fever Creek and Festival Park.
Tags: Cape Coral, Recreation