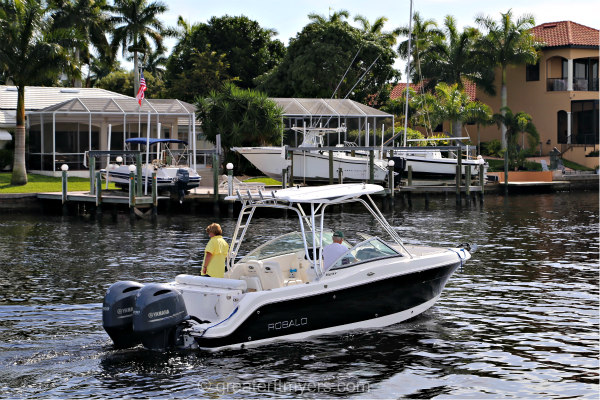 The results are in, and Cape Coral just landed a spot on the “Best Places to Live in Florida in 2023”. Forbes Advisor recently released its guide to the best places in the Sunshine State, considering everything from personal income and the median home price to the crime rate and unemployment data to come up with its findings.

According to data obtained by the website and publication, Cape Coral has a population of around 200,000 people and a median home price of $479,000.

The median income was reported as topping $61,000, and estimated monthly expenses came out to around $7,000. Forbes pointed out in its ranking the city’s low unemployment rate of under three-percent and its low crime rate, too.

In ranking the city in the number four spot, Forbes pointed out Cape Coral’s popularity in terms of its sandy beaches, as well as its canals and freshwater lakes. The ranking also pointed out the city’s many corporations and industries, including those in the medical, marine, and biotech fields.

As for the top spot in 2023, that went to Tampa, followed by Jacksonville and Gainesville. Orlando and Miami followed Cape Coral on the list, as did Melbourne, Sarasota, Tallahassee, and Pensacola.

Some credit Cape Coral and the rest of Southwest Florida for its relaxed, small city vibe. As well there is also some credit given to the area’s many nearby amenities.

Originally developed as a planned community in the late 1950s and incorporated as a city in 1970, Cape Coral has steadily grown over the years. It’s perhaps best known today for its more than 400 miles of canals, its scenic beaches, its outdoor recreation, and its waterfront homes and lifestyle possibilities.