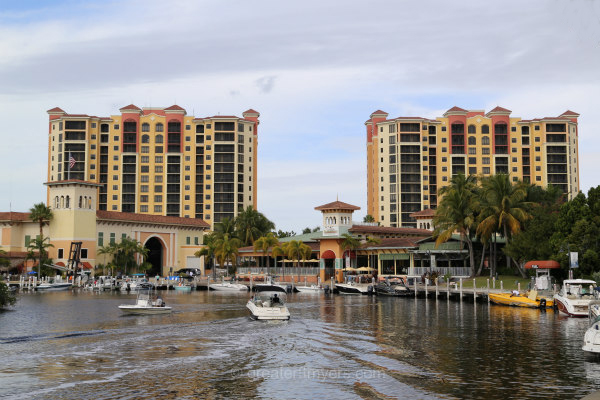 Already ranked one of the top cities in the nation to start a business, Cape Coral continues the trend with a true business-friendly atmosphere. Not only does the city boast an active chamber, but it also prides itself on being the only city to have its own economic development office in all of Southwest Florida. While Cape Coral has a large and growing population, an ideal situation for potential businesses in selecting new workers, it also offers plenty of space, ranked second in the state when looking at its sheer size alone. Even with all the land currently in Cape Coral city limits, it’s said to be only about 50-percent built-out, offering plenty of room and opportunity for future businesses to move in to the area. City leaders also point to the area’s two industrial parks, two foreign trade zones and three investment zones in helping sustain its reputation as being a great place for businesses to set up shop. Cape Coral’s Economic Development Office, in particular, also helps area businesses in understanding zoning, permitting and local regulations. Altogether, that’s likely helped in attracting new businesses to join the thousands of area businesses already thriving in the area. In fact, the entire State of Florida ranks high when it comes to being business-friendly, with a relatively low corporate income tax rate and no personal income tax. Cape Coral adds to that with no public service tax, altogether making for an even greater business-friendly climate. It should come as no surprise then, that Cape Coral recently took the 35th spot in WalletHub’s ranking of “2018’s Best Large Cities to Start a Business”. WalletHub looked at a number of different key metrics of cities across the nation, including affordable office space and a city’s five-year business survival rate. With a family-friendly feel, the city’s population is also younger than some other Florida cities, yet at the same time it still offers the enjoyment of a waterfront Florida lifestyle for future and existing workers, from nearby fishing and boating to area beaches and golf courses.
Tags: Cape Coral, Demographics