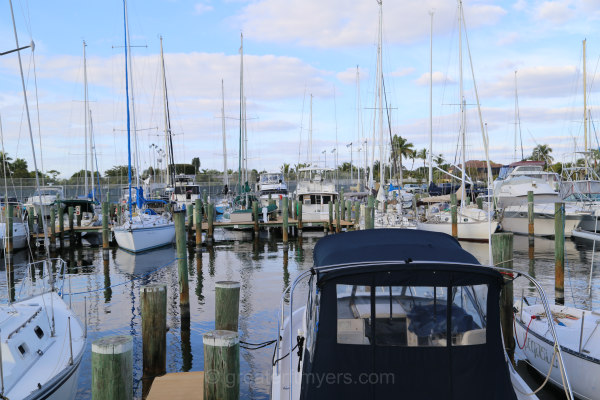 Considered one of the nation’s fastest growing cities, Cape Coral is certainly growing up. It’s said the city could soon be home to more than 200,000 residents, perhaps most evident by all of the new residential developments and shops going up in the area. Less than a decade ago the city only had about 150,000 residents, adding in tens of thousands of new people in just the past several years. That translates to a population boost of about three-percent a year since 2010, and that number is only expected to grow. Some of that can be credited to available land for new development. Much of the northern part of Cape Coral is currently undeveloped, making it ripe for new potential. Last fiscal year alone the city gave out more than 2,000 new permits for building single-family homes in the area. This kind of growth has been a driving force of the community, which only saw a drop in new housing during the recession. That’s turned around, though, as the city gears up for not only new housing but new businesses, as well. The downtown entertainment district has already attracted new shops, bars and restaurants, translating to Cape Coral no longer being simply known as a Fort Myers suburb, but rather a destination all its own. There’s now a focus on bringing in new public and private investors too, further remaking Cape Coral into an appealing location to live and play. Some longer standing residents say they’ve seen their property values go up as more and more residents move in. Still, the city remains a more affordable option for living in Southwest Florida. No longer primarily a location for retirees, more and more young families are starting to move to Cape Coral. Lee County is near the top of the list for places people are expected to move in 2018, no doubt led by Cape Coral.
Tags: Cape Coral, demographics