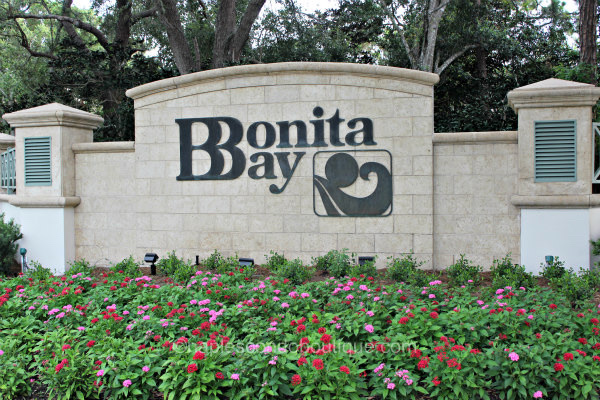 The Bonita Bay Club doesn’t simply just strive to implement more eco-friendly offerings. In fact, its success in “being green” has now transformed into yet another top honor for the club. Prevo Health Solutions just named Bonita Bay Club one of America’s Greenest Clubs, making it the country’s first private club to receive such a distinction. Prevo recognizes clubs across the nation for their work in such categories as reducing water and energy consumption, recycling and conservation. The new honor only adds to the club’s appeal, previously designated by the Audubon Sanctuary. Bonita Bay Club is also a past designee for Distinguished Emerald Club of the World, highlighting the overall member experience at the club. It’s also been awarded Platinum Club status, as well as recognition as one of America’s Healthiest Clubs. Bonita Bay Club is home to three Arthur Hills-designed golf courses on-site, plus another two golf courses at Bonita Bay Club Naples. In addition, the property boasts an impressive 18 Har-Tru tennis courts, several pickleball courts, a saltwater swimming pool with lap lanes and plenty of space for gathering with friends and fellow members. The club also features both casual and more traditional country club dining opportunities. This member-owned, private club additionally features several options in memberships, from golf to sports. Just a few years ago the club opened up its new high-tech lifestyle center, compete with fitness and training opportunities, plus a spa and salon. In recent years too the club also underwent a massive renovation project, creating more casual dining and outdoor seating, relocating the golf shop, making some golf course improvements and further modernizing the clubhouse. Along with the club and all of its offerings, the gated Bonita Bay community is also home to three waterfront parks, miles of walking and biking paths, a private beach and a marina.
Tags: Bonita Bay, Bonita Springs