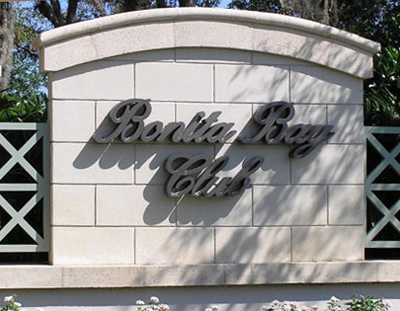 several key areas of the club.  This investment comes after the members of the Bonita Bay Club purchased the club from developer and previous owner Bonita Bay Group in March, 2010. Areas of the club that have been improved include the fitness center and spa, tennis courts, clubhouse and golf course.  The improvements included both aesthetic and maintenance related items. Bonita Bay is a world-class, master-planned community located along Estero Bay in Bonita Springs Florida.  Nearly 60% of this 2,400-acre community is dedicated to natural open space including lakes and nature preserves. Here is a resource to view Bonita Bay real estate.  Other exclusive communities in Southwest Florida include Pelican Landing, The Brooks and Miromar Lakes.
Tags: Bonita Bay, Bonita Springs, golf homes, Luxury, Miromar Lakes, pelican landing, the brooks