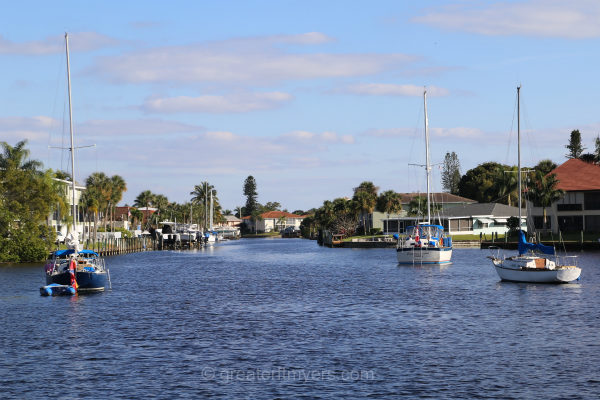 Cape Coral city leaders are “thinking big” with plans to develop land around the Bimini Basin. Right now leaders are just starting the process of soliciting bids to push forward one of the largest development projects in the area. While many plans are just conceptual right now, it’s projected the development could drastically impact the city in the coming years. So far, things like retail, apartments and townhomes are being mentioned, along with recommendations for expanding parks and adding in restaurants and a hotel to the Cape Coral CRA District area. Other ideas include designed mixed-use space with retail and apartments, while also adding in office space, a theater, more multi-family housing and more residential options. It’s expected the city could start the process of choosing a development firm by later this fall. A potential project’s been in the works for years though, as residents and city leaders debate what it could take to bring a larger development in the area to reality. It could mean improvements to infrastructure, zoning changes and even some financial incentives to entice new businesses. It could also require doing more to keep the water clean, but in turn potentially bring in more jobs and interest to the area. Bringing more development to Bimini Basin is just part of the overall plan. Yet another goal consists of improving it’s tidal flow and possibly even putting in a mooring field for boaters to anchor for either short-term or long-term. Doing that could take at least a year, but already some are concerned about an increase in traffic and potentially more pollution in the water. The Bimini Basin sits just to the south of Cape Coral Parkway in Cape Coral, already lined with a number of condos and homes that offer up direct boating access to the Gulf, with a number of private boat docks and lifts.
Tags: Bimini Basin, Cape Coral, Cape Coral CRA District, Gulf Access, Waterfront 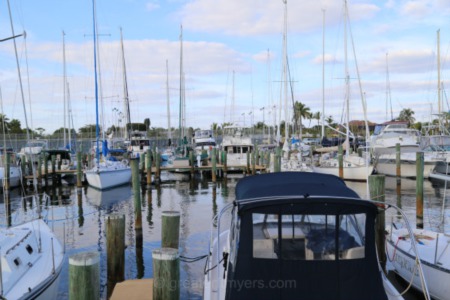 Sailing is, no doubt, part of a Southwest Florida lifestyle, and that’s evident by some of the area’s most popular boating neighborhoods. If ...Read More