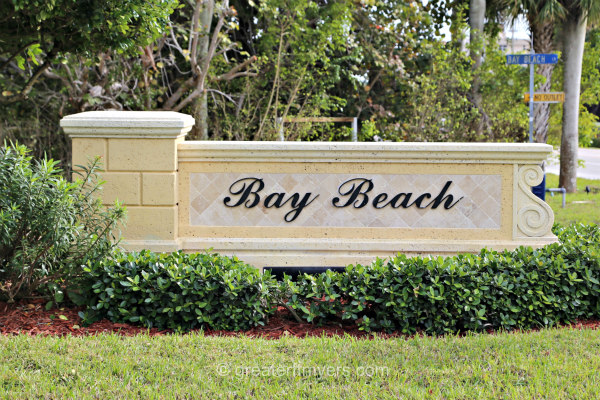 A long list of new amenities is headed to Bay Beach Lane, as plans progress on turning the site of a former golf course into a large recreational activity space.  A recent ribbon cutting marked the beginning of a four-month long project.

A more than one-mile path surrounding a pond will be used in the future for biking, running, and walking. The project is underway on the site of the old Fort Myers Beach Golf Course. The golf course closed in 2014.

The new project makes good on a promise made by the Estero Bay Improvement Association to the Town of Fort Myers Beach Council more than two decades ago. The agreement was to preserve more than 50-acres of green space in exchange for them approving some new high-rise condo towers.

Flash-forward about 20 years, and more than 1,200 residents now own properties in the condo towers of Bay Beach Lane. Many of the condos of this area come with two- or more bedrooms and boast a waterfront address.

One of the newest buildings to join the area is the highly celebrated Grandview at Bay Beach. The tower likely won’t be ready for new residents for about another year, but it’s already gaining a lot of attention.

The tower plans for a range of on-site amenities, including a fitness center, as well as an elevated amenity level featuring an outdoor kitchen, a fire pit with seating, a raised spa and more. The new tower sits within walking distance of the beach, a fishing pier, and marinas. As for the new Bay Beach Lane amenities, they could be finished sometime later this summer. 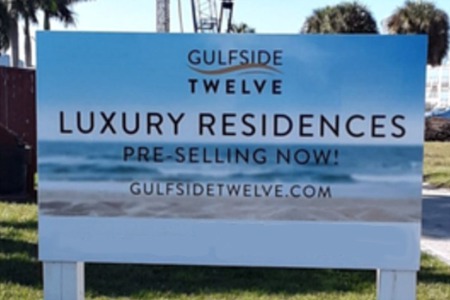