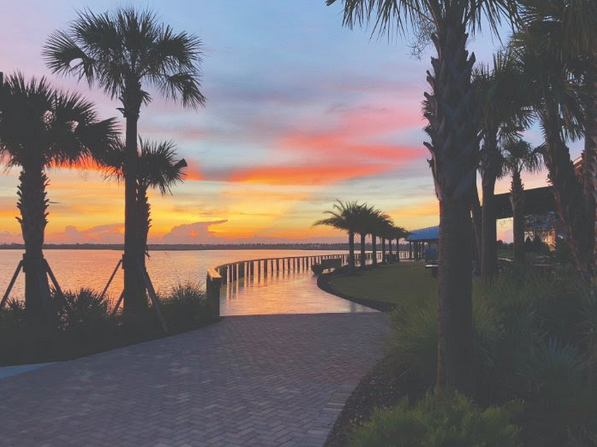 Homes are going fast in the new Babcock Ranch community, so fast that it’s now considered one of the top 10 fastest-selling communities in the entire nation. The ranking comes from RCLCO, a real estate consulting firm.

As of late 2021, Babcock Ranch was number 14 on RCLCO’s list of the 50 fastest-selling master-planned communities. A little over halfway through 2022, and it has already jumped up four spots to be number 10 on the latest list.

The new neighborhood first made RCLCO’s list in 2020. The very first residents of Babcock Ranch moved into the nation’s first solar-powered town in early 2018.

New neighborhoods are still coming to Babcock Ranch, as is a new high school and a field house. Babcock Ranch is also home to lakes, parks, greenways, and a downtown district called Founder’s Square.

The new community is a two-time winner of Master Planned Community of the Year, from the Lee Building Industry Association. The homes of Babcock Ranch were made to be green-friendly, with designs that appeal to a range of buyers, from millennials to families, retirees, and empty nesters.

Priced from the high $200,000s to over $1 million, there are dozens of different home designs available in Babcock Ranch, typically ranging from around 1,100 square feet to some topping 4,000 square feet of living space. The first phase of the town’s new Midtown development is scheduled to bring in several new neighborhoods and a next-generation town center.

That will include shops, offices, restaurants, and apartments. Only one other Florida community ranked higher than Babcock Ranch on the list this year, which was Lakewood Ranch in Sarasota. 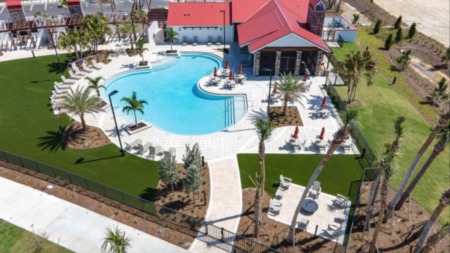 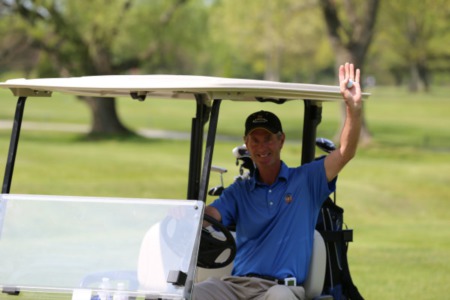